Reisterstown, Maryland, is an unincorporated town located 22 miles northeast of downtown Baltimore, known for its large historic district. Within Reisterstown, several smaller communities, including Worthington Meadows and Westbury, are located.

Driving Directions from On The Fly Pest Solutions to Reisterstown, Maryland 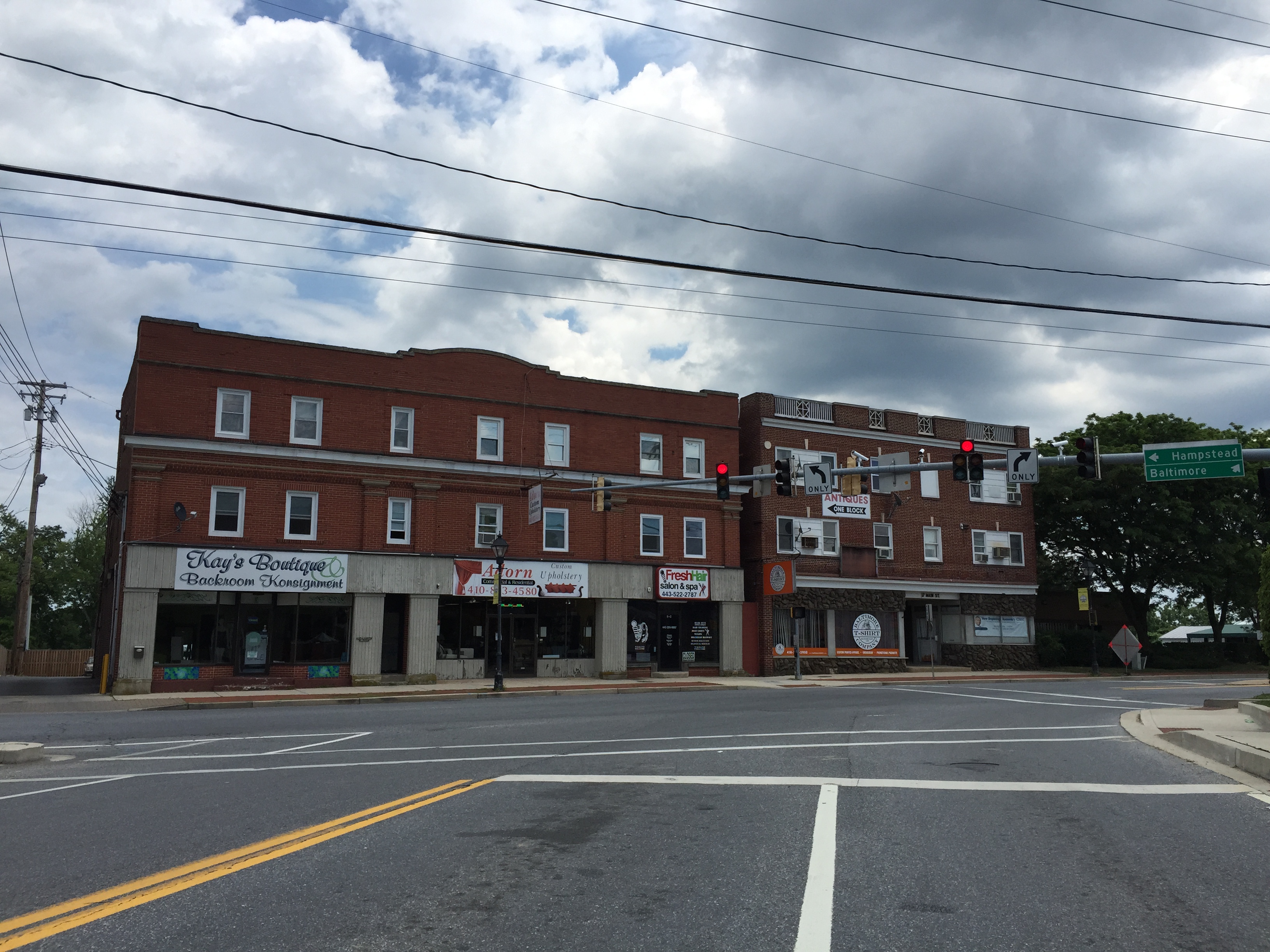 U.S. according to The Census Bureau occupies 5.2 square miles (13.4 km2), all land, in the Reisterstown CDP.

Near the junction of MD-140 and Hanover Pike (MD-30), which heads north toward Hampstead, lies its northern boundary. MD-140 passes the northern end of I-795 and, as Westminster Pike, continues northwest, heading towards Finksburg and Westminster.

The Glyndon community is located along Butler Road (MD-128), which connects Reisterstown with the Baltimore-Harrisburg Expressway (Interstate 83), adjacent to the northern portion of Reisterstown.

Reister’s Town, founded in 1758 by John Reister, originally flourished due to its unique geographical position. It was an easy stopping place for visitors from the outer reaches of Western Maryland or Pennsylvania, being a one-day trip by horse-drawn vehicle from Baltimore City.

It soon became a commercial center for the farmland and mills around it. Settlers, mostly of German origin, migrated down this road to the expanding Baltimore Town from Hanover and Frederick County.

Today, many of the buildings that housed these different businesses are still standing. Many of the town’s structures were used as both commercial and residential buildings, a use that continues today in several instances.

John Reister created a deed of confidence in 1764 for a plot of land to be used as a church, school and cemetery by the community. A Baltimore County Landmark is Reisterstown Community Cemetery. baltimorecountymd.gov – Baltimore County, MD